Victim of Success? Microsoft Steps Up in Affordable-Housing Shortage 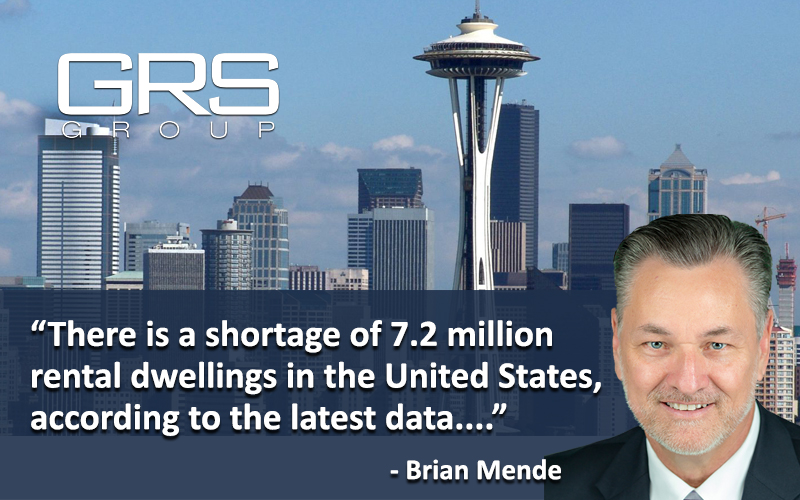 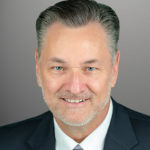 One of the biggest issues facing several major metropolitan areas, and the commercial real estate industry, is a lack of funding for affordable housing.

There is a shortage of 7.2 million rental dwellings in the United States, according to the latest National Low Income Housing Coalition (NLIHC) data. Challenges include wages not rising in accordance with housings costs, and the inability of developers to purchase expensive land and collect suitable returns from market rents or below in affordable multifamily projects.

Ironically, this problem is most pronounced in areas of the country where technology companies have flourished, created thousands of jobs and paid their workers handsomely compared to other vocations. However, housing prices have increased in line with tech salaries and not those of neighboring residents employed in other careers.

Now, tech giant Microsoft is stepping up to help solve the problem around its headquarters city, in the eastern Seattle-area suburb Redmond, Wash. The company is pledging $500 million toward affordable housing, which officials at the firm say could go toward constructing tens of thousands of units.

In a way, companies like Microsoft are victims of their own success. They have increased the standard of living around their areas of operations. But, at the same time, Microsoft has priced out those that “teach our kids in schools, and put out the fires in our houses and keep us alive in the hospital,” said Brad Smith, president of the company, according to The Seattle Times.

Other entities are making efforts to help increase the affordable housing supply. Freddie Mac and RBC are investing $180 million in affordable-housing projects across the country and in Puerto Rico.

There is also hope that there could be some affordable-housing benefits to the Opportunity Zones created by the Tax Cuts and Jobs Act of 2017, which were created to spur economic development in blighted areas. Though developers aren’t required to build affordable housing in opportunity zones, those areas are good candidates for such projects.

Opportunity zones or not, several of the top tech cities in the country are in need of some relief from high housing costs. It looks as though Microsoft is trying to do just that in the Seattle area. We’ll see if its peers in the high-priced Bay Area will consider similar measures.