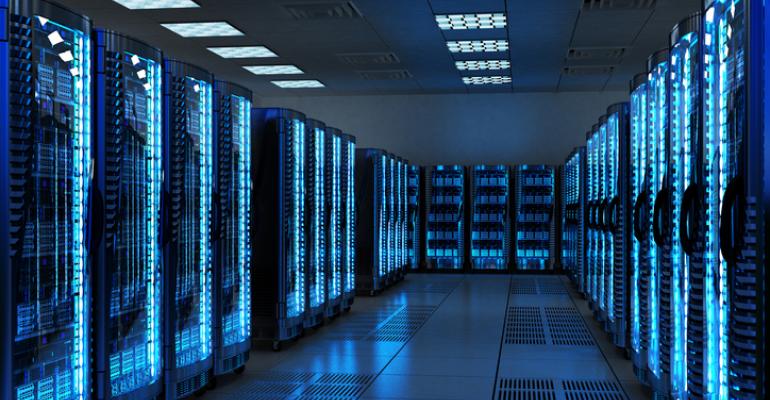 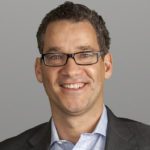 The data center sector of commercial real estate is a force to be reckoned with.

Investment in the property type has exponentially increased over the last few years, but 2017 was a watershed, according to a CBRE report. Spending on data centers hit $20 billion last year, compared to $7.7 billion in 2016.

The main cause of this reportedly has to do with the rapid need for space by cloud-computing providers, such as Amazon, Microsoft, and Google.

The report comes as some real estate companies are growing in the sector. IPI Partners recently purchased three data centers, in Ashburn, Va.; Hillsboro, Ore.; and San Jose that total 665,000 square feet. No price was disclosed, but the company likely paid top dollar, seeing that ASB sold a Dallas data center in February for $800 million, though that one clocks in at 1.6 million square feet.

Though this activity is exciting, it does have some in the industry concerned that the exuberance could inflate prices unsustainable levels, though there still seems to be a lack of supply in the market.

However, there is plenty of data center development taking place across the country. RagingWire reportedly has seven buildings underway in Ashburn. Aligned Energy has a 300,000-square-foot facility going up outside of Salt Lake City, which is reportedly a growing market for the asset class. Facebook has a $750-million development, totaling 970,000 square feet, planned for Stanton Springs, Ga., outside of Atlanta, which would reportedly be its ninth data center.

One prediction is that data centers will soon start to be built closer to urban cores because there is a demand for data being closer to end users. This likely means more development around Chicago, Dallas and Phoenix, where there is already a relatively significant presence of these facilities, according to some industry experts.

As with any type of commercial real estate development the building of data centers has faced some community pushback in certain locales over the last few years, but there are obviously plenty of municipalities that are embracing these developments and jobs and tax revenue they create.

It seems like the main problem data centers are currently facing is a lack of reliable power systems and operators are currently looking at alternative energy sources, such as solar to combat this issue.

Through the company’s proprietary management process, Global Services Connection, GRS Group delivers an integrated suite of services including Financial Advisory, Transaction Management, Assessment and Title Insurance. We provide a single point of contact, capable of leveraging the GRS Group portfolio of companies and delivering customized solutions to assist our clients in achieving their investment goals.