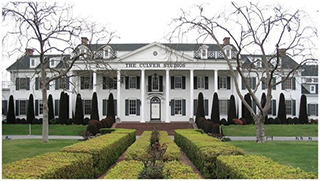 GRS | Corteq recently provided Phase I, PCA, and Seismic services on the acquisition of The Culver Studios—an iconic movie studio in the Los Angeles area. The property, located 10 miles west of downtown Los Angeles, is a 358,000 square foot independent film studio with a long and celebrated history in the entertainment industry. 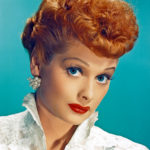 Lucille Ball was one of the many actresses who tried out, unsuccessfully, for the part of Scarlett O’Hara in Gone With the Wind. She got her revenge later, however, when she bought the property and turned it into her own Desilu Studios.

But it wasn’t just movies produced at The Culver Studios. Many classic TV shows were filmed there as well, including The Adventures of Superman, The Andy Griffith Show, Hogan’s Heroes, Gomer Pyle, The Twilight Zone, Lassie, The Untouchables, Batman and the pilot episode of the original Star Trek.