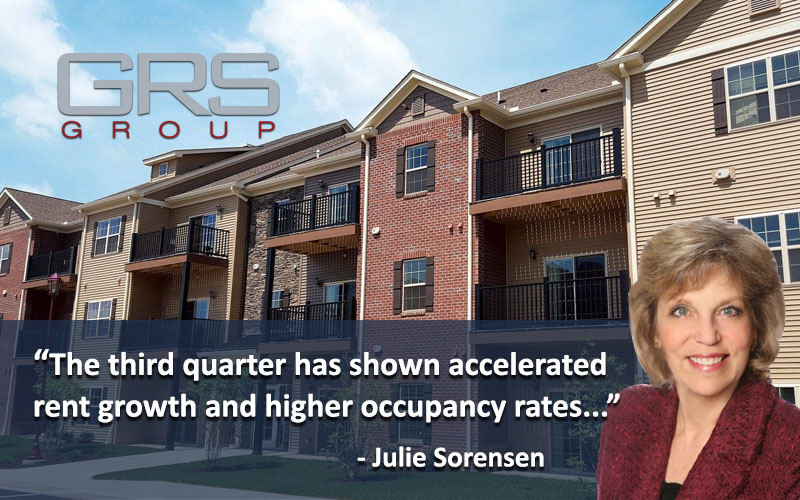 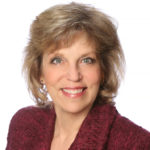 There have been words of caution regarding overbuilding in the multifamily sector of commercial real estate, especially when it comes to luxury apartment developments.

The third quarter has shown that some of those fears have not yet come to fruition, at least according to one report. Tech firm RealPage reported that both overall rents and occupancy rates were up during the period. Rent growth reportedly accelerated by 2.9 percent in the third quarter, up from 2.5 percent during the previous three months. Occupancy was at 95.8 percent, up from 95.4 percent.

The biggest rent increases by metro area were in Las Vegas, Orlando and Phoenix, which saw jumps between six percent and seven percent. On the low end were Nashville; Portland, Ore.; and Seattle, which saw rises only between 1.6 percent and 1.7 percent.

And new apartment development isn’t slowing during these strong fundamentals. Since 2016, there have been between 300,000 and 325,000 new units completed every year, and that number is expected to continue through 2019. Despite that, RealPage’s chief economist George Willett said that fears of luxury overbuilding are still a reality and a suitable amount of lower and mid-income units aren’t being constructed.

The Reis report had an increase in rents by 1.2 percent over the second quarter. But it also recorded a 24.4 percent plunge in absorption, to 35,683 units, and construction deliveries reportedly dropped 23.9 percent, to 50,475 units.

However, the passage of the Tax Reform and Jobs Act might have helped the multifamily market, according to Reis, because it: “doubled the standard deduction and cut the deductibility of state and local taxes reduced the incentive to buy a home. This has helped the apartment market, especially in high-taxed localities.”

Either way, with vacancy rates at less than five percent measured in either report, a multifamily bubble, if there even is one,  has certainly not yet burst.